Big Change:
The end of Five-Year Plans: All you need to know 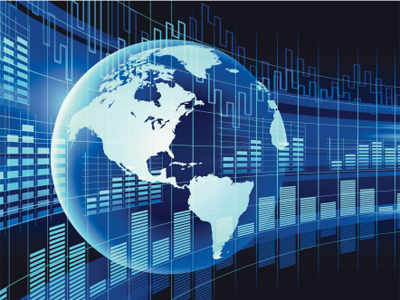 The order book of European operations now stands at euro 4.3 billion. Of the euro 4.3 billion, German-headquartered SMP (Samvardhana Motherson Peguform), a maker of car bumpers, grabbed new orders worth euro 1.8 billion, and SMR (Samvardhana Motherson Reflectec), a maker of rearview mirrors, had received ordersworth euro 842 million till September 2013. The company is quite confident of maintaining its growth rate, given the more-than-expected momentum in the US, and a steady order stream from German manufacturers.

Motherson Sumi bought SMR for euro 25 million in March 2009, and SMP for euro 140 million in November 2011, when both companies were bleeding and desperately seeking some capital infusion. It holds 51% in SMR and 42% in SMP. Motherson Sumi has turned around both the companies. SMR’s operating margin was at 10.1% in December 2013 against 5% in 2010, and SMP’s 5.9% in December 2013 against 1.5% in 2012. The Street has been pleasantly surprised by the margin expansion, as most analysts are expecting the current margin of both European units to reflect in its FY15 financials.

“The turnaround of SMR and SMP is just one of the milestones in our journey to reach full potential of these units. We are on the right path and will keep raising our performance bars,” said GN Gauba, chief financial officer of Motherson Sumi.

The synergy benefits have partially helped SMR, particularly for in-sourcing arrangement, while SMP is yet to gain from such benefits. Both the European units are likely to see improvement in margins, going ahead, with increasing in-sourcing arrangement. The European units usually buy nearly Rs300 million of wiring harness through various vendors, which would be easily replaced by in-house sourcing.