BE catches up with Prasoon Joshi, McCann Worldgroup's chairman, Asia Pacific, to find the reasons behind this winning streak.

By
Ravi Balakrishnan
, ET Bureau|
Last Updated: Feb 12, 2015, 11.19 AM IST|Original: Feb 11, 2015, 05.15 AM IST
0Comments
For the second year in a row, McCann Worldgroup India's Mumbai office is the most awarded Indian agency in the Gunn Report, a global ranking of creativity arrived at by evaluating performance at key global and local award shows.

BE catches up with Prasoon Joshi, McCann Worldgroup's chairman, Asia Pacific, to find the reasons behind this winning streak:

What have been some of your hardest working campaigns?

Fruit flavoured Big Babol for Perfetti and Penguin Audio Books continue to win this year as well. But the big winner was 'Share My Dabba' (for Happy Life Welfare and the Dabbawala Foundation). Once you've decided to participate and win at awards, it's something that helps the craft. In international shows, craft is becoming increasingly important. It's encouraging our people to push the boundaries.

What sort of an impact does such a win have?

It motivates the agency. Good work has a cascading effect. Even the regular work gets impacted. We've been able to do the adoption film for Nestle Corporate and the stammering comedian film for Nescafe. The craft on our work for Coca-Cola has been appreciated internationally.

What would you attribute this to?

This has not happened by accident. When I go abroad to be on a jury like the Titanium, I return and make a presentation to the agency. The same applies to anyone else who is on a jury. We've got a culture of creative mentorship that happens three times a year called Manthan (the churning) where we personally critique work. We've been doing it for the past seven years.

Everyone in Manthan is assigned a different name. All through the workshop you are addressed only by your name tag. It's about giving up your identity and losing baggage. There's no hierarchy. A young creative can rip my work apart. We sit in a room and there's a pure focus on craft: writing, music or art. We share our influences from other fields.

If someone has seen a poster or painting which is a new style, he can make a presentation on it. The ideas for the Dabbawala promotion and Penguin audiobooks came during a Manthan session. Even after it's over discussions continue online where people sometimes say things like "I thought you were unnecessarily harsh to me."

So the name tags only go so far?

Yes (laughs). It's a symbolic thing; not something you can change. But when it's on, people are so into it. There's a dance floor but they'd rather work at it till midnight.

It is still on till such a time as Happy Life, the NGO we were working with; whatever strength they have, exploit it. We need more NGOs to take it forward. It was a pilot programme. We've been in talks with Akshaypatra but frankly an agency can only do so much. People need to show interest. It's in the public domain and we are happy to supply designs (to anyone who will take it forward.)

What do you have to say to the people who claim Indian work is too unique to be understood and rewarded by global ad juries?

That debate is a very jaded one. We have to make things relevant. Since I joined the profession to date, our work not being equally applauded happens for two reasons: The first is that the work is genuinely not international. We have to learn a lot from what's being done in other countries. The second very valid reason is that the understanding of our culture and nuances was inadequate in the outside world. In the last 20 years we've seen that understanding develop. The interest in India has increased. 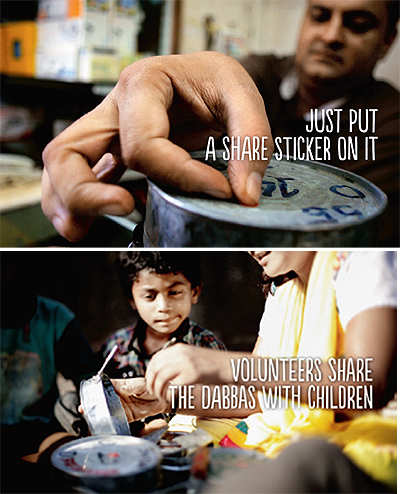 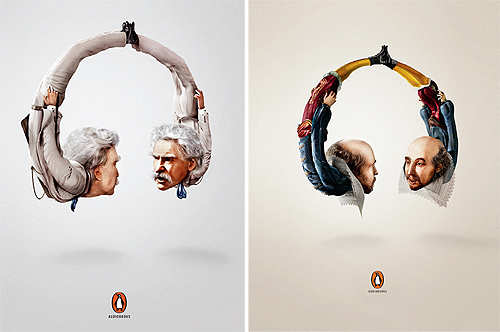 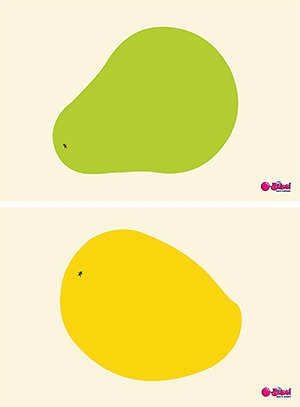