Bachchan, 73, who played a poet in the film, said he is missing the ethereal beauty of Kashmir and the company of extraordinary colleagues.

"40 years of 'Kabhie Kabhie'...! And the strains of the music the poetry of the lyrics, the ethereal beauty of Kashmir and the company of extraordinary colleagues... And they still want to hear me recite the poem ..!! Strength of cinema!," he wrote on social media. 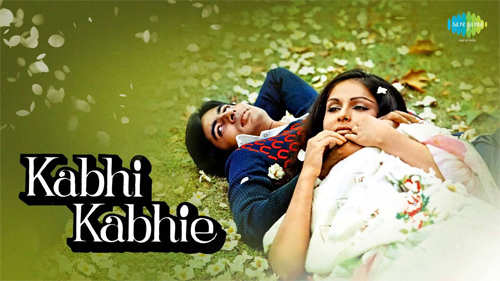 The "Piku" star said they shot the film in between the shooting of 1975 hit "Deewar".

"It came about in the middle of the making of 'Deewar'. A month here and a month there and we were done. None imagined that the makers and the artists involved in both the projects, could be so diverse in such short a time but he did it. Yash ji and Salim-Javed and the crew and cast of both the projects."
Comments
Add Your Comments
Commenting feature is disabled in your country/region.