A welcome dinner was hosted for guests on June 12 at the Belmond Hotel, Ciprani. The bride Riya Khilnani exchanged rings with groom at a lavish open-air setting. Guests sampled from a menu that included dishes such as lobster salad, beetroot carpaccio and sea bass with baby squid.

Also spotted at the event was Pamela's brother-in-law Lalit Modi, currently under fire for seeking BJP leader Sushma Swaraj's help in travelling outside the UK while he was barred by the Indian government from doing so. Modi was at the event with his wife and daughter.

One of the highl ights of the wedding was the dance performance by Neetu and Reema Kapoor during the sangeet. Pamela and Kimi's elder son Kunal's wedding celebrations were held in Cannes in 2013 and was also attended by the likes of Shah Rukh Khan, Rakesh and Pinky Roshan. Ashwin Grover with bride Riya Khilnani at the sangeet. 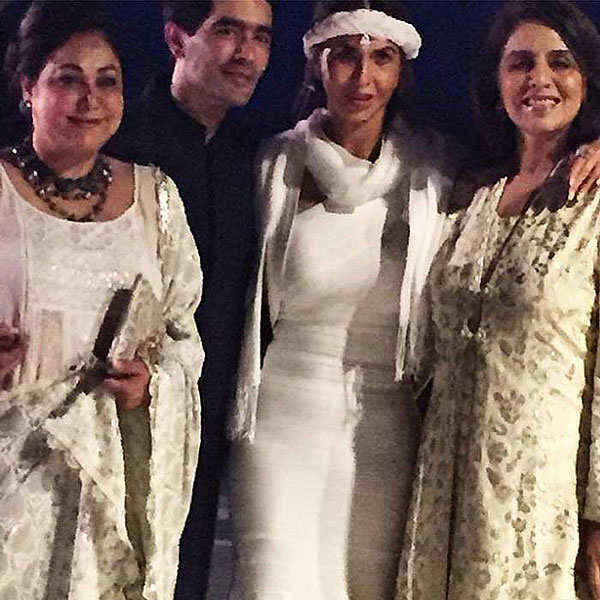 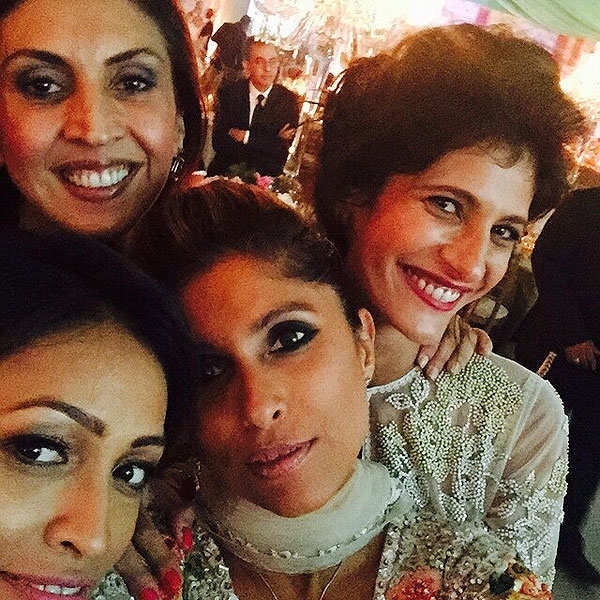 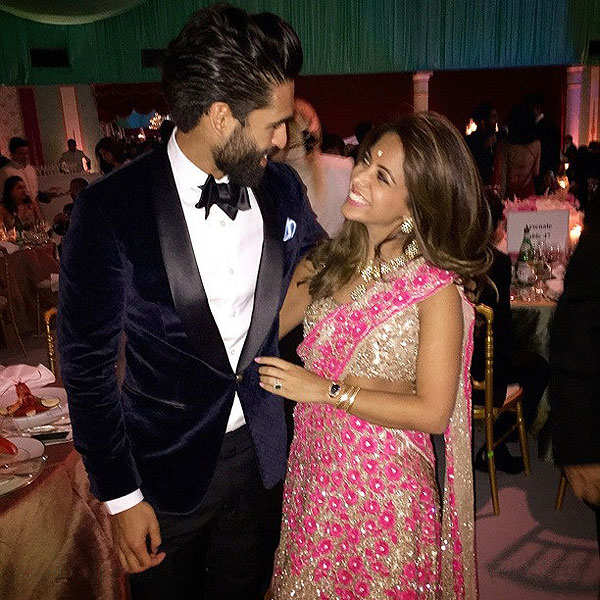 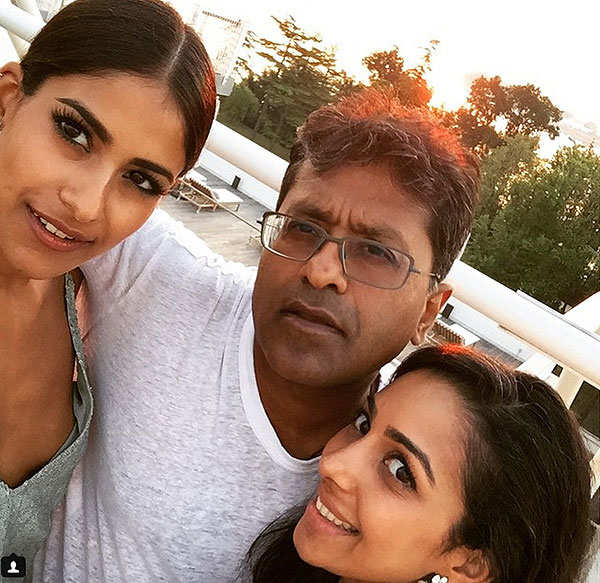 Lalit Modi with his daughter Aliya and her friend Samara Gupta; Aparna Reddy. The bride and groom, (right) The couple at their nuptials. 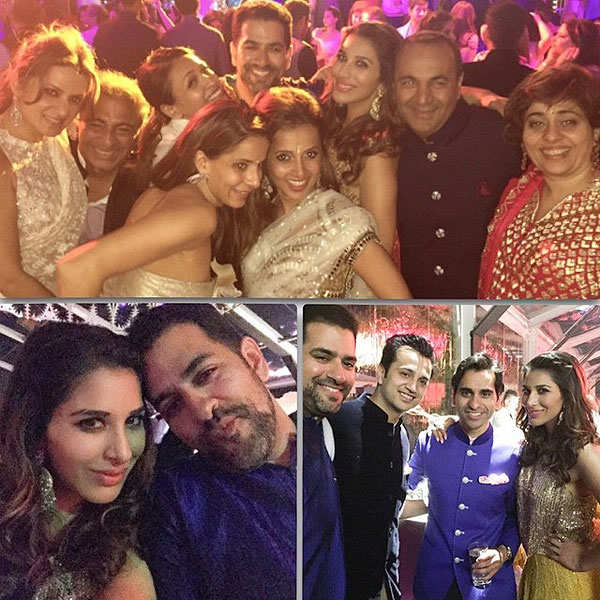 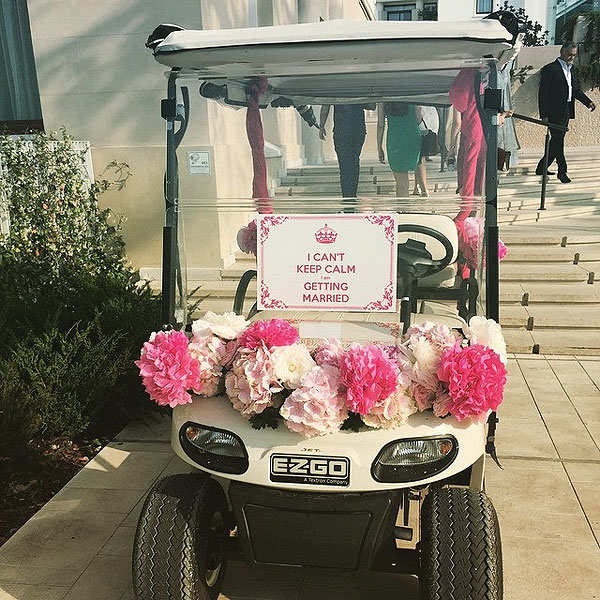 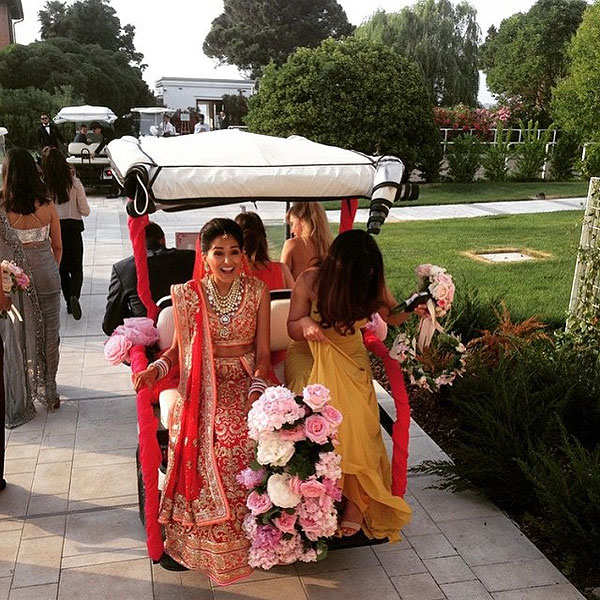 A placard from the wedding expressing the bride's state of mind. 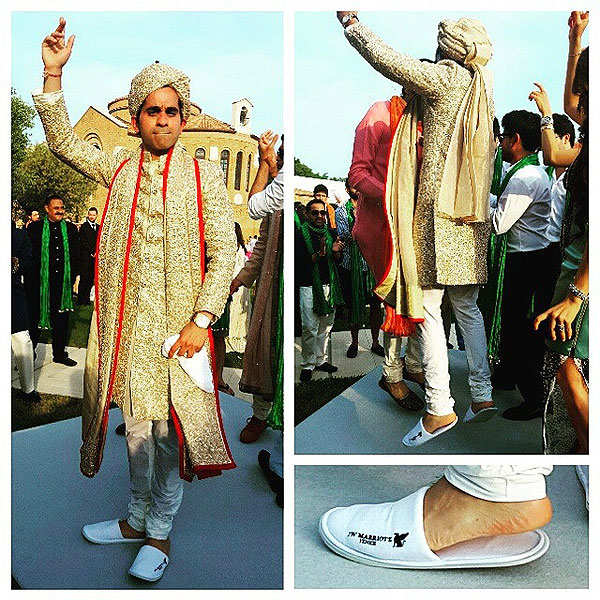 The groom shakes a leg showing off his hotel slippers. 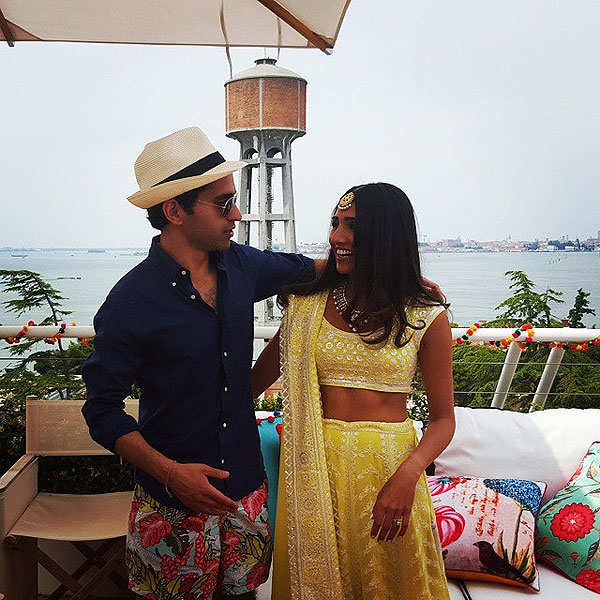 The groom greets his bride-to-be at the mehendi function. 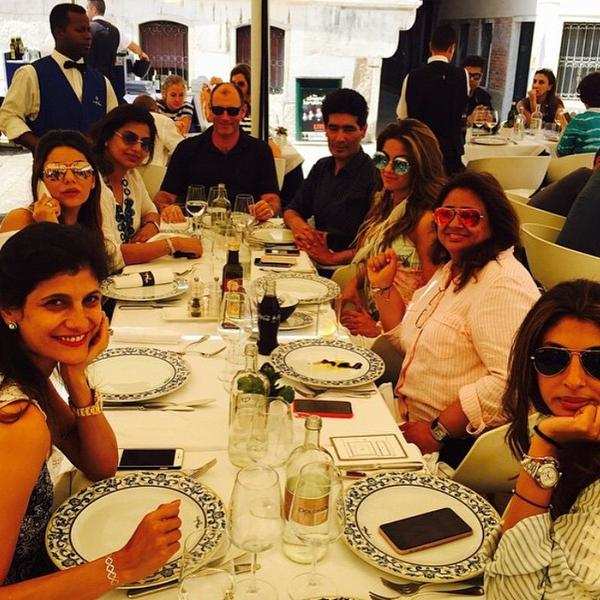 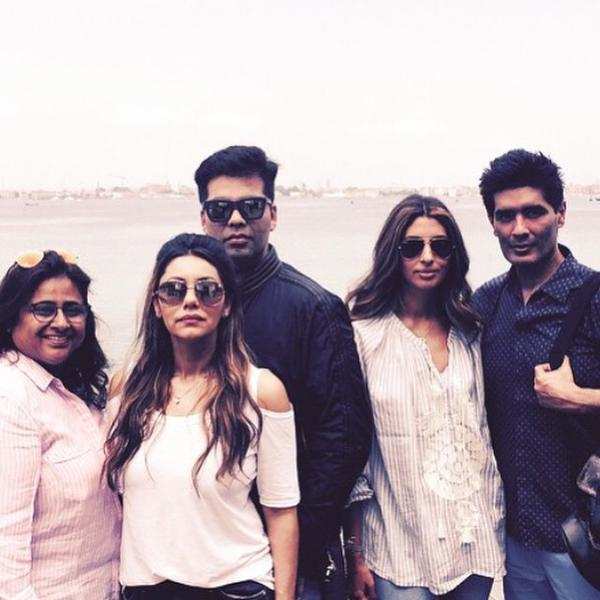 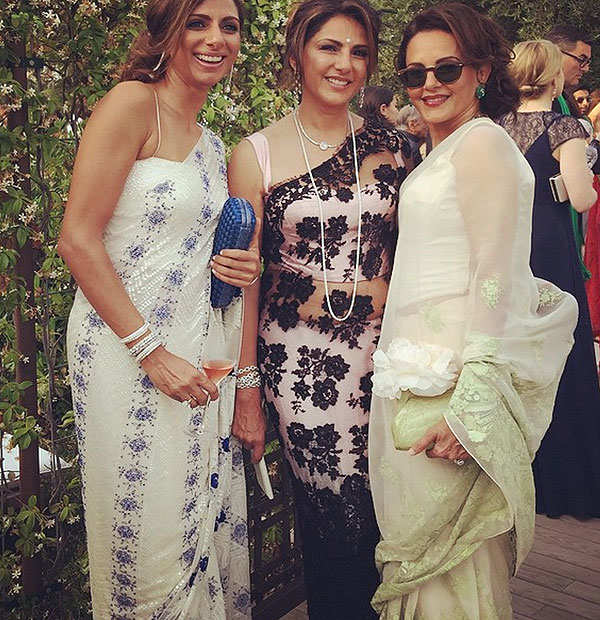 Ask the travel expert: Hassle-free ways to travel between Nice and Venice;planning solo trips abroad on a budget

Istanbul, Venice or Paris: Pop the question at these romantic, iconic destinations

Plan for Republic Day weekend: Head to Ethiopia's Timkat Festival or the Carnival Of Venice