Last week the Ministry of Tourism announced that the contract with McCann for the famous campaign was over. As a result, the association with actor, and face of the campaign, Aamir Khan, has ended as well. It's only logical, said the ministry because it was the agency that hired Khan, not the ministry.

Of course, it didn't take long for some to draw conclusions. Not three months ago Aamir Khan was in the firing line for his comments about intolerance in India. Many suppose the ministry's move to end its association with Khan is a direct consequence of that. 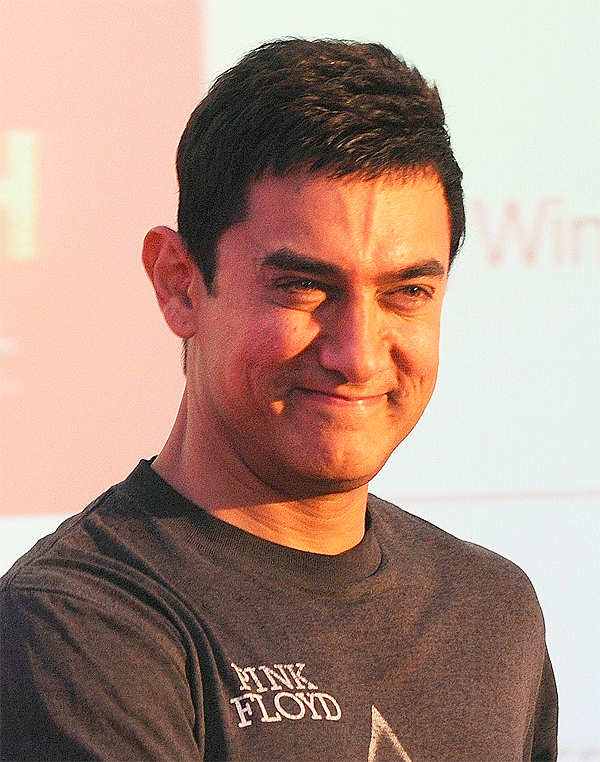 But what of McCann Worldgroup? The agency, after all, has worked on the campaign since 2008. That's when Khan came on board. Joshi has personally written most of the campaign's stories and even lent his voice for a song on Uttarakhand that featured in the campaign.

For the record, McCann isn't in the doghouse. In July last year the agency was awarded the creative duties of 'Incredible India', for a three-year period, after a long pitch process. The agency will now handle the campaign's international leg (devoid of celebrity endorsers) and not domestic projects like 'Atithi Devo Bhava'. About the latter, Joshi says the agency has fulfilled its contract. "The ministry owns the creative and it's up to their discretion," he says.

Khan and Joshi share a longstanding friendship. He admits, "Though one would want to continue, it is the ministry's decision. I'm also thankful to Aamir for graciously giving his time."