Actor-politician Chiranjeevi's grand 60th birthday celebration was an evening to remember with a host of celebrities in in attendance. 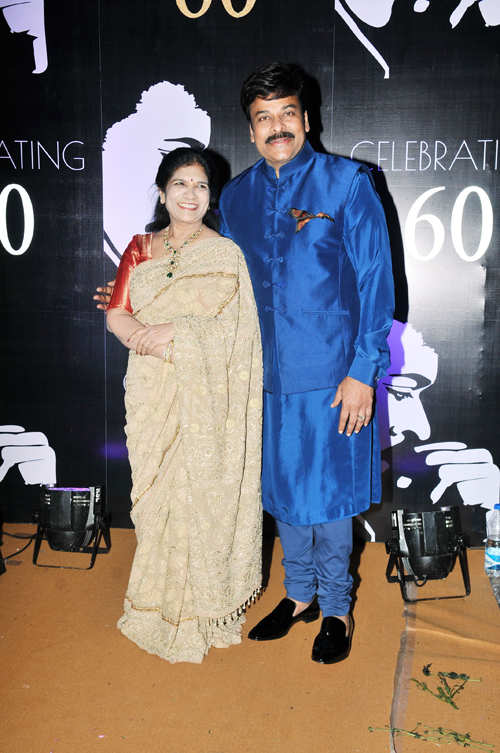 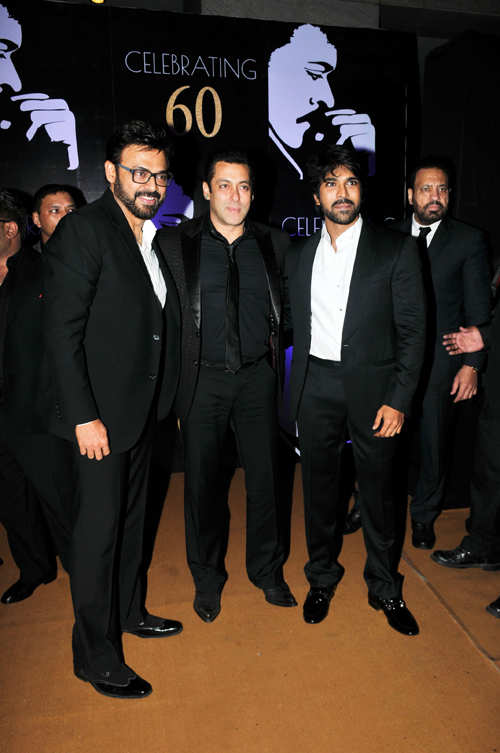 "From the fabulous celebrations of the 60th birthday of Megastar! Wishing him a healthy and happy life ahead," Taapsee posted on Facebook.

Bollywood megastar Amitabh Bachchan and Tamil superstar Rajinikanth were also invited but they could not make it. 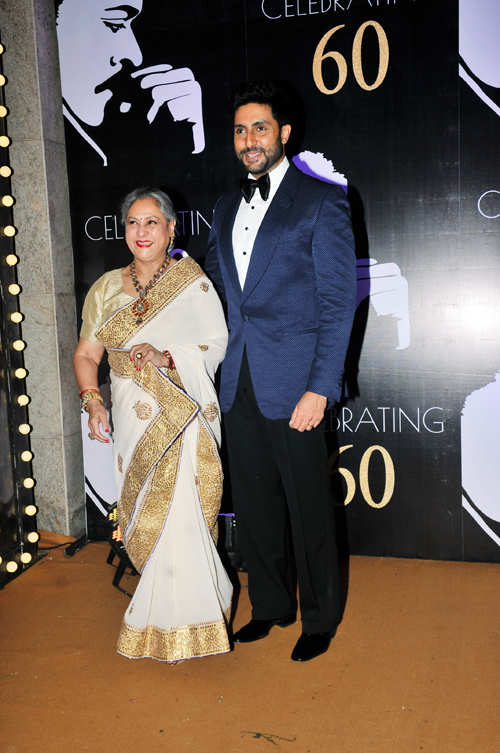 Chiranjeevi's younger brother and Telugu star Pawan Kalyan was a prominent guest at the event, which saw performances by Shiamak Davar's dance troupe.

At one time, young stars also lifted up Chiranjeevi on their shoulders as fireworks lighted up the stage.

The celebration was a perfect coming together of names from the Hindi film industry and its southern counterpart with Salman giving a warm hug to Venkatesh.

The food menu consisted of Chiranjeevi's favourite dishes, one of which was the Chiranjeevi Dosa, a bespoke dosa, from his hometown.

Chiranjeevi is not only a film actor but also a producer, singer, voice artist, politician, businessman, investor and a member of the Indian National Congress.

He has acted in 149 films and featured primarily in Telugu cinema, in addition to Tamil, Kannada and Hindi films.

He made his acting debut in 1978, with the film "Punadhirallu". However, "Pranam Khareedu" was released earlier at the box office.

In 2006, Chiranjeevi was honoured with the Padma Bhushan, the third highest civilian award, for his contributions to Indian cinema. 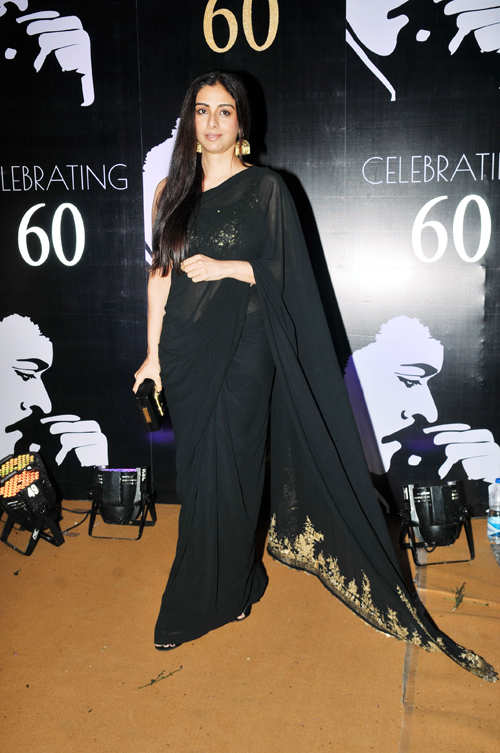 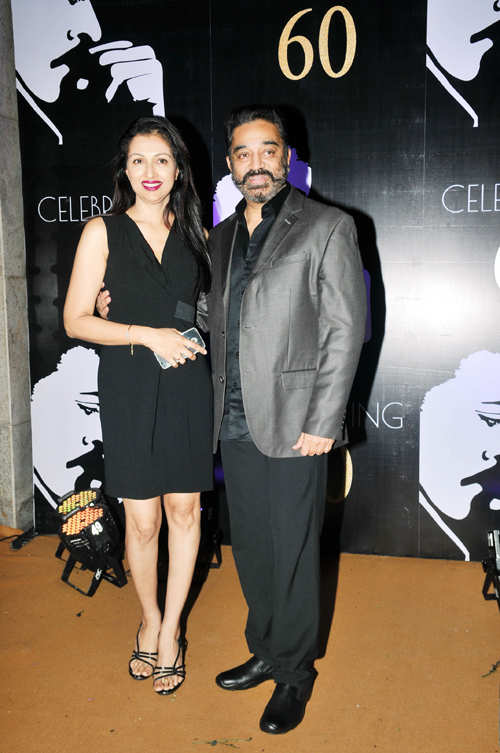 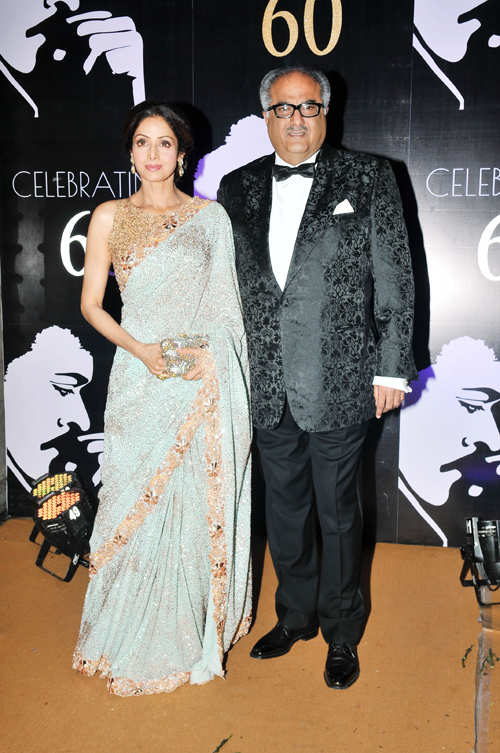 Madame Tussauds to honour Sridevi with a wax figure in Singapore

Janhvi Kapoor gets a stunning black Maybach, and it has a Sridevi connect

Switzerland to install statue of Sridevi