Spotlight: Gadgets that are taking over the tech world

Attention, tech-enthusiasts! Here are some drool-worthy technologies that are making waves.

While the K4 Note has just been launched in India, Lenovo has gone ahead and taken the wraps off the K5 Note. It goes one-up over the K4 Note with a metal body, a newer octa core Mediatek MT6755 Helio P10 processor, 8MP front camera and a larger 3,500mAh battery. You get a 5.5-inch IPS display (1920 x1080 pixels), 13MP rear camera, 16GB storage (expandable), dual SIM, fingerprint sensor, 4G, WiFi and Bluetooth connectivity. Strangely, the Lenovo K5 Note comes with only 2GB RAM while the K4 Note has 3GB RAM. The phone is expected to go on sale in China for RMB 1,099 (about Rs 11,500 approx.). We expect it to launch in India in few months. 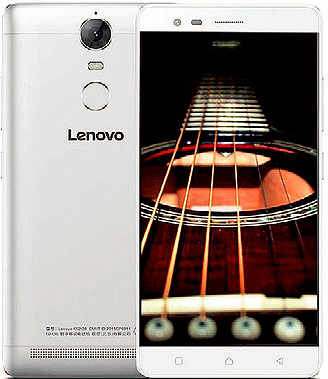 This is the Leica's first rugged camera: water proof, shock proof and dust proof. The compact camera has a 16.3MP APS-C sensor with a fixed 23mm lens. It has a wide f1.7 aperture and can focus on subjects as close as 20cm. Other features include ISO 12,500, RAW image recording, 11 focus points and 5fps continuous shooting speed. Around the back is an articulating 3-inch display that doubles as the viewfinder and the rechargeable battery can take up to 450 shots on a single charge. Priced at US$ 2,950, Leica X-U is available for purchase in International markets. 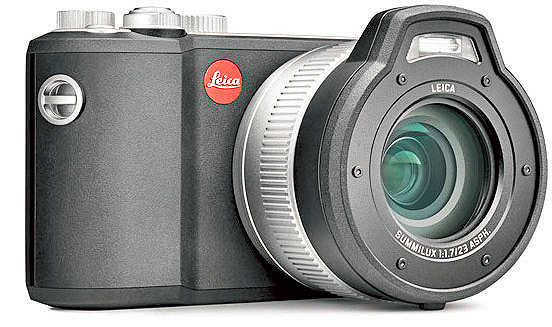 This is the first iPhone case with support for recording voice calls as well as in-person conversations. The case has a dedicated recording button on the back and a microSD slot — just tap the button to start recording audio on the microSD card — it can be accessed on any device later. The case has its own in battery so it does not draw power from the iPhone and this battery is good enough for 8 hours of recording. Priced at US$29 onwards, you can book one on Indiegogo with estimated delivery in May 2016.

The first camera in the reboot of the Pen series from Olympus, the Pen-F sports a retro range-finder look with a silver finish and big, manual dials. You get a 20MP Micro Four Thirds sensor, 5-axis image stabilisation, Truepic VII processor, 81 focus points, 10fps continuous shooting speed and full HD video. A unique feature is the 4K timelapse movie mode (it captures up to 999 images at preset intervals: a range between one image per second to one image every 24 hours) and combines them to make a 4K video. There is a 3-inch articulating touchscreen, high resolution electronic viewfinder, microHDMI and built-in WiFi. Although there is no built-in flash, an external flash is included in the box. Weighing 427 grams, the camera's battery can take up to 330 shots on a single charge. Priced at US$ 1,200, it is already available in International markets. 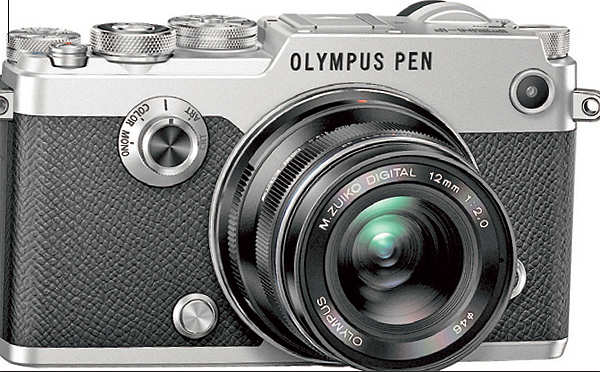 V5 is Lava's attempt to offer a camera focused smartphone — it has a 13MP primary camera with f2.0, phase detection autofocus and dual LED flash. The front camera is a 8MP shooter with f 2.2 aperture. You get a 5.5-inch IPS display (1280 x 720 pixels), dual SIM slot, quad core Mediatek processor, 3GB RAM, 16GB storage and a 3,000mAh battery. Other features include a microSD slot for expansion, 4G, WiFi, Bluetooth connectivity and Android 5.1 OS. 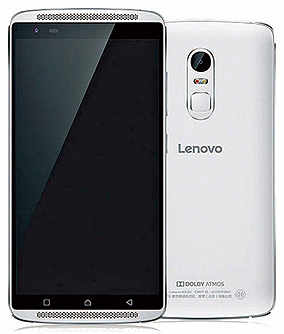 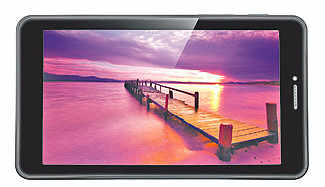 LeEco (formerly known as LeTV) has launched a mid-range smartphone in India called Le1s. It may be mid range but the specs are anything but! It will only be available on Flipkart via flash sales. For the price, the phone gives amazing value. It has 5.5-inch full HD IPS display in a metal body, fingerprint scanner, a 2.2Ghz octa core Helio X10 processor from Mediatek, 3GB RAM and 32GB storage (non expandable). Camera enthusiasts will be happy with the 13MP rear camera with f2.0 aperture, phase detection autofocus and the 5MP front facing camera for selfies. Other features include 4G support, WiFi, Bluetooth, GPS, Infrared emitter (universal remote), dual SIM slots, USB Type-C and Android 5.1. 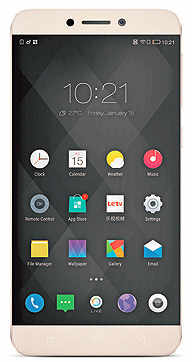