He is the son of a preacher man, so we take it that Nick Cannon had to have dad weigh in on his famous marriage. James Cannon walked straight into Mariah and Nick’s messy separation, by posting cryptic Facebook messages. “If the husband say no lies, and the wife lies all the time, what should that man do? (sic)” he posted, following that up with: “If the wife love sex and the man can’t stand making love to her. What should that women (sic) do?” and more on the same lines. When Mariah’s fans pounced on him, James beat a hasty retreat and deleted the posts. 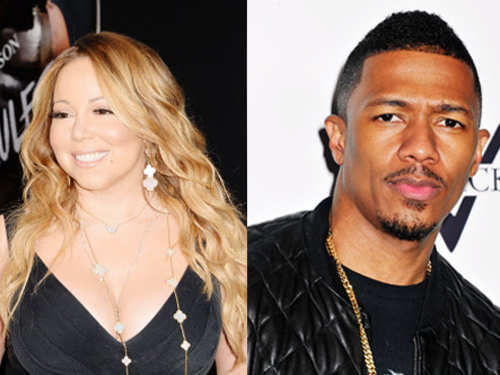 Ranbir Kapoor spoke up and cleared rumours that his mother Neetu was not behind his very public break-up with Deepika Padukone. But it’s hard to believe it was all hunky-dory between his mama and his girl. Neetu once mysteriously said that she didn’t care for one of Ranbir’s wo m e n , wh o gave him sleepless nights and so played havoc with his looks (an actor’s face is his fortune member?) And on a chat show, Neetu had this to say about Deepika: “If their relationship was perfect, they wouldn’t have broken up. Ranbir was probably not himself in the relationship.” 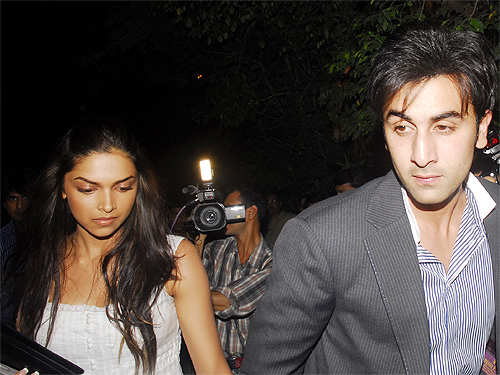 It sorted itself out in due time, but Sachin Pilot and Sara Abdullah had a rough time of it when they first decided to get married. Sara’s father Farooq Abdullah, brother Omar and the rest of the clan boycotted their private Delhi wedding in 2004, because of interreligious politics. “I was a wreck half the time and Sachin had to pick up the pieces,” Sara confessed about that turbulent time to you-can-lean-on-me Simi Garewal on her chat show. What convinced the Abdullahs? “That we were happy together,” Sachin put it simply. 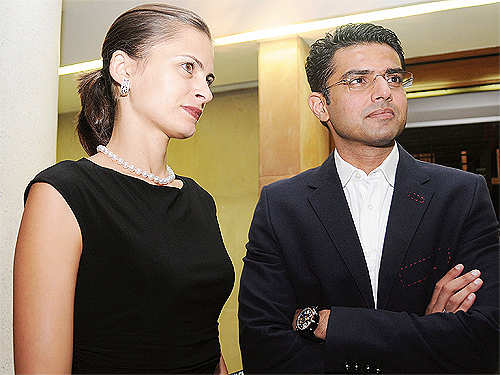 Selena Gomez’s mother and step-father are non-Beliebers. Her folks are dead against Selena having a relationship with Justin, considering him responsible for her turning into a pothead and taking prescription drugs. Just as well. Even though the two had a date last week at a steakhouse, Selena has been getting hot and heavy with DJ Zedd, while Justin and model Hailey Baldwin have been inseparable. Relationship complicated. 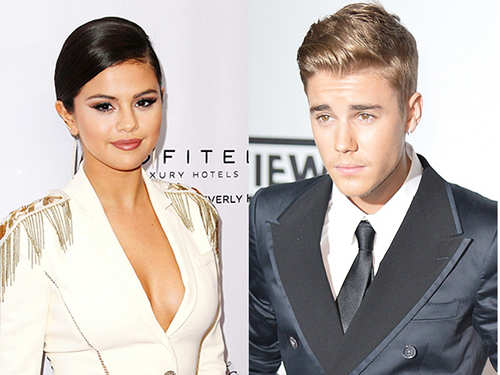 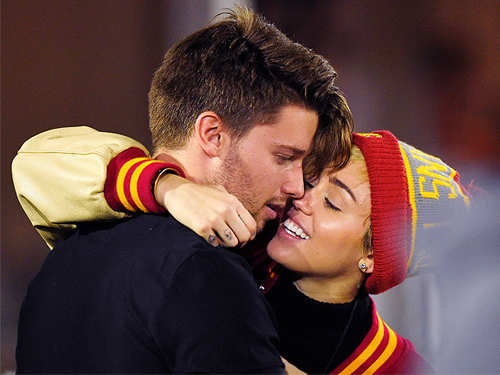