Dubsmash has sent people into a tizzy. Celebrities - across the world - have taken a fancy to this. Here is our list of celebs who have fallen for the app.

By
Anjani Monga
, ET Online|
Last Updated: May 20, 2015, 05.32 PM IST
0Comments
Are you a movie buff who can rattle off iconic lines from films while watching them? Or sing along with your favourite singer and feel like a rockstar?

Well doing that just got famous, thanks to Dubsmash!

A video selfie app, Dubsmash allows you to lip-sync songs and movie-dialogues. If you have looked at your newsfeed on Facebook and Instagram lately, you will see that it is slowly being flooded with these 40-second hashtagged videos.

With over 10 million downloads on the Android playstore, this app has sent people into a tizzy. Celebrities - across the world - have also taken a fancy to this.

Even Prime Minister Narendra Modi was pleasantly surprised with a video of a man lip-syncing to a line mouthed by him during the Lok Sabha election campaign.

The latest victim of Dubsmash is Bollywood actress Alia Bhatt who plays a grumpy little kid. Here is our list of celebs who are doing the 40-second number with much panache.

The actress hasn't shared a Dubsmash video on her Instagram page yet, but her fans have found this 22-year-old lip-syncing with her friend Akanksha Ranjan. She sure looks cute playing the role of a grumpy kid from an old Polo ad. 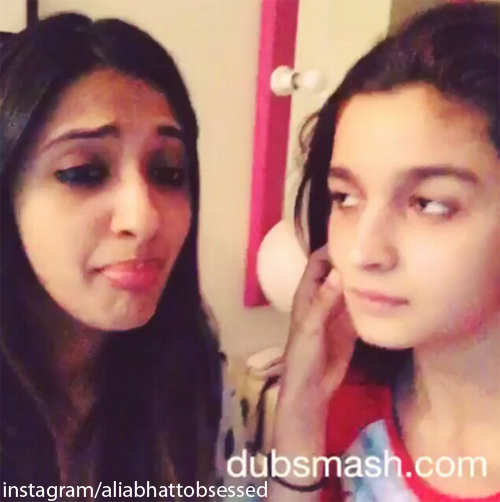 After this Bollywood aced Hrithik Roshan's "Bang Bang" challenge, we expected him to do something equally funky here. But we will give the credit to him for getting Priyanka Chopra to star in one of the four videos.

Our favourite: The one with Priyanka Chopra. Towards the end they can't keep up the act and burst out laughing! 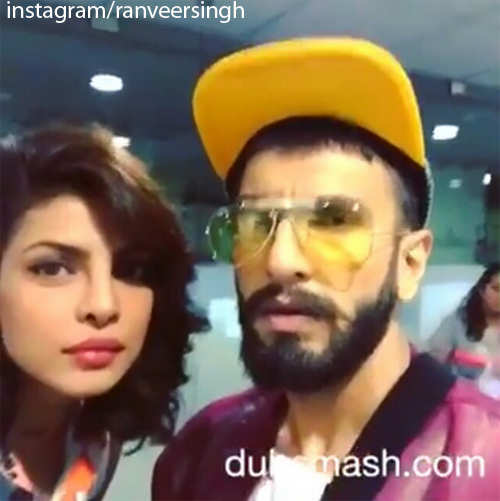 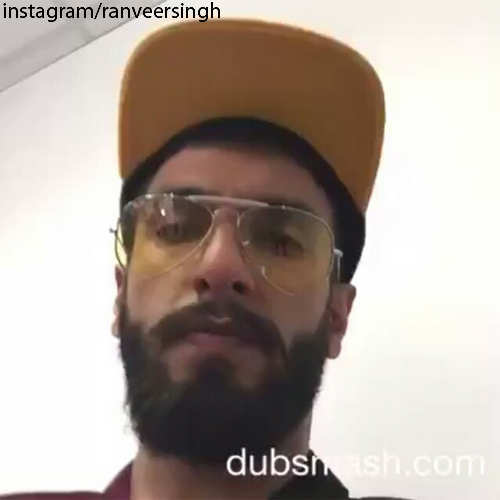 This Bollywood babe can Dubsmash! Just three-videos-old, she seems to have aced it already.

Our favourite: Having found her dad Shatrughan Sinha's dialogues, she copies him perfectly. 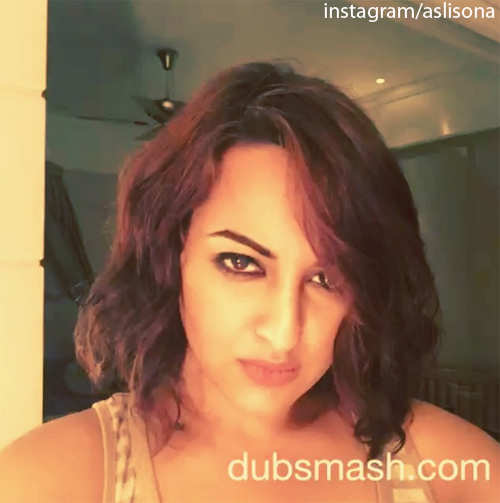 The actress definitely has Dubsmash talent! In just two videos, she has proven that she can lip-sync quite well, even with a face pack on.

Our favourite: Definitely the one with the face pack on! 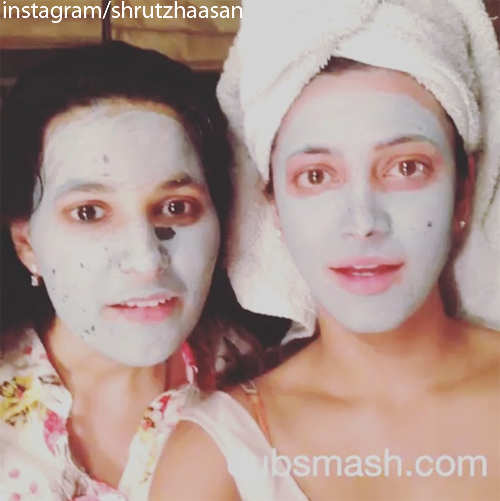 This foreign beauty's dream of being in a girl-band has come true via Dubsmash. She lip-syncs to "Boom boom" song with her group. 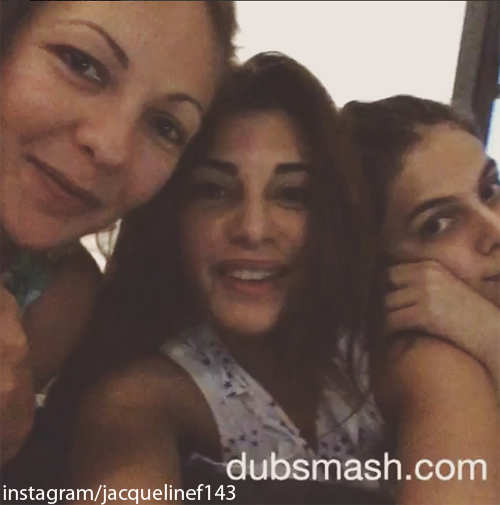 This TV actor may have been missing from the small screen for some time, but he is back and has made 11 Dubsmash videos already! 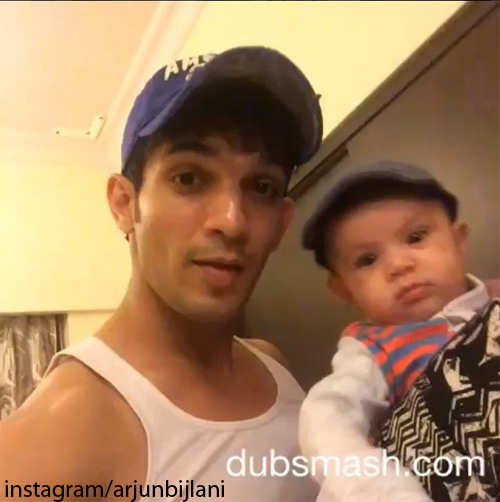 Who would have thought that the glamorous vamp on TV loves selfies and Dudsmash? This "Yeh Hain Mohabbatein" actress tops our list with nine Dubsmash videos.

Our favourite: Because she has so many we couldn't choose one. Our top two picks are -
1. "Who let the dogs out" starring Anita Hassanandani, Karan Patel and a Labrador.
2. Her debut on Dubsmash lip-syncing Selena Gomez's "I love you like a love song". 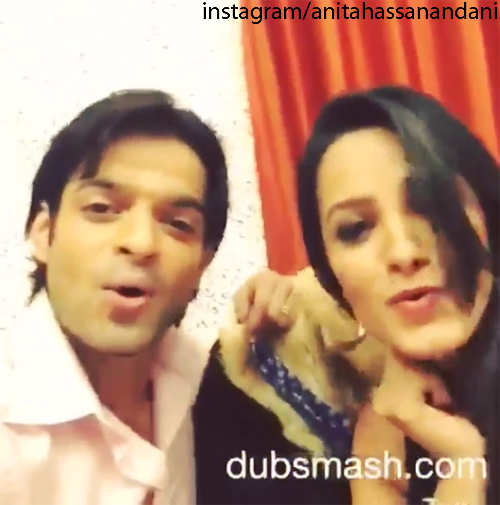 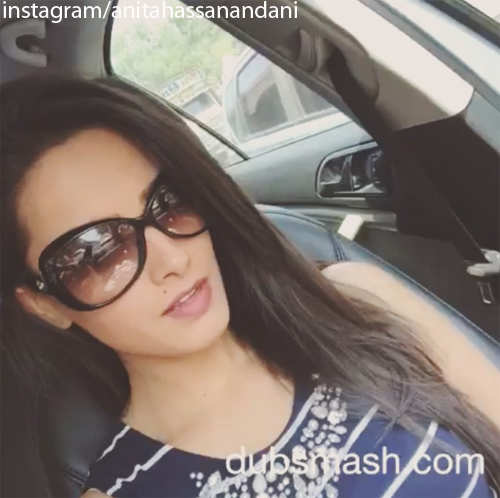 How can a Hindi TV serial heroine let the vamp win? Divyanka is definitely trying to catch up with her "Yeh Hain Mohabbatein" co-actor with four videos in her kitty.

Our favourite: Everyone remembers the "Jab We Met" dialogue where Kareena Kapoor abuses her ex-boyfriend for leaving her. Well...Divyanka recently broke up with her boyfriend. Need we say more? 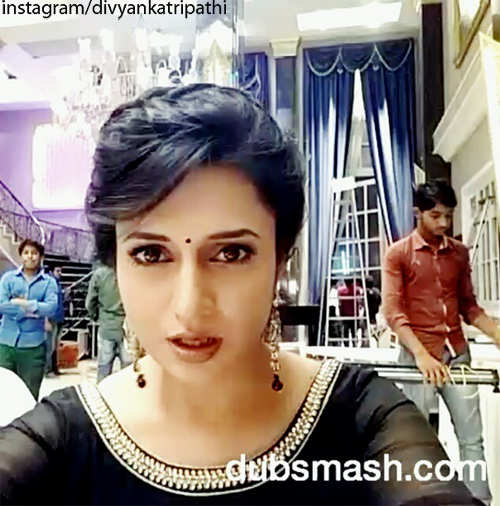 Oh yes, even Wolverine has a Dubsmash video! Is there anything he can't do?

Our favourite: His impression of Alan Rickman from "Die Hard". 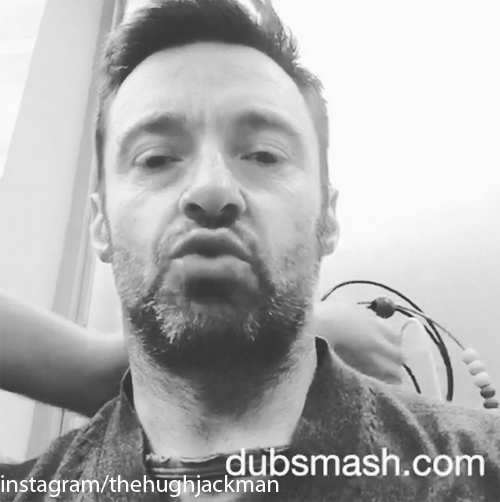 The "Hot Pursuit" co-stars chose Miley Cryrus songs for their debut video. And they don't disappoint. 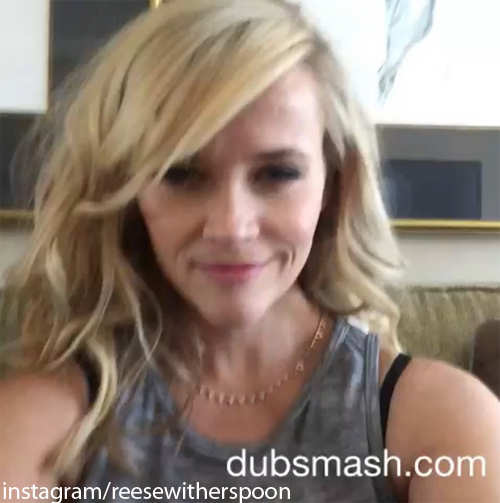 We are still not sure if they both were lip-syncing or actually saying it - yes, this model-baseball player couple are that good. 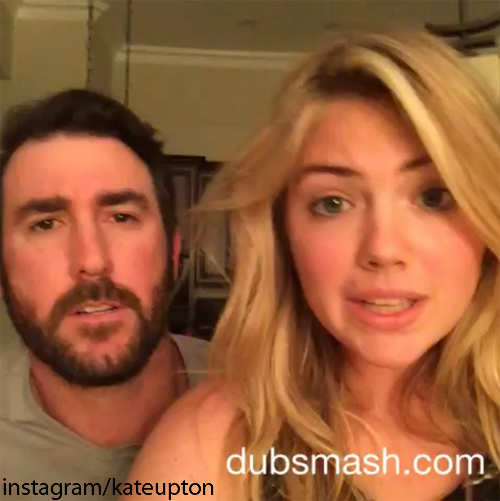 The Dubsmash fever is spreading fast! Beware of this addictive app :)

If you are not embarrassed by the first version of your product, you’ve launched too late: Roland Grenke, co-founder of Dubsmash