Despite the accent, Priyanka Chopra stuns in 'Quantico'

A thriller series created by Joshua Safran, the show revolves around a group of FBI recruits who are undergoing training in Quantico, Virginia.

After winning accolades for her acting prowess in India, Bollywood actress Priyanka Chopra has decided to bowl over the western audience in her debut American TV show, "Quantico."

A thriller series created by Joshua Safran, of "Gossip Girl"-fame, the show revolves around a group of FBI recruits who are undergoing training in Quantico, Virginia.

The pilot episode, "Run", opens with Chopra's character, Alex Parrish, the protagonist as she is interrogated for a 9/11 type blast in New York City. She, along with the other recruits, are suspected to be behind the attack. 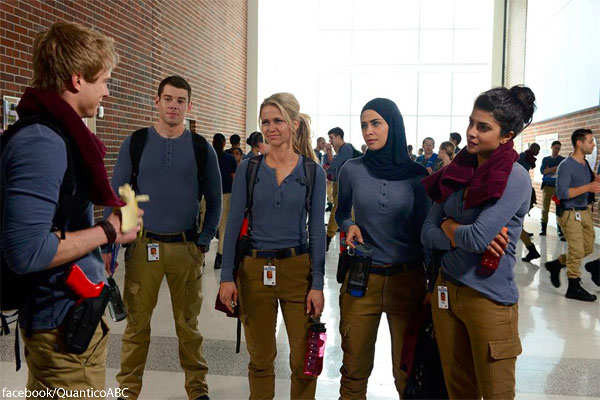 Overall the episode was average and failed to live up to the hype it created.

Between the present and a series of flashbacks, the audience tries to figure out if Parrish caused the blast or was she framed. If the latter, then by whom?
The only thing that keeps you going is the acting skills of the characters, especially Chopra who has proved her mettle yet again. 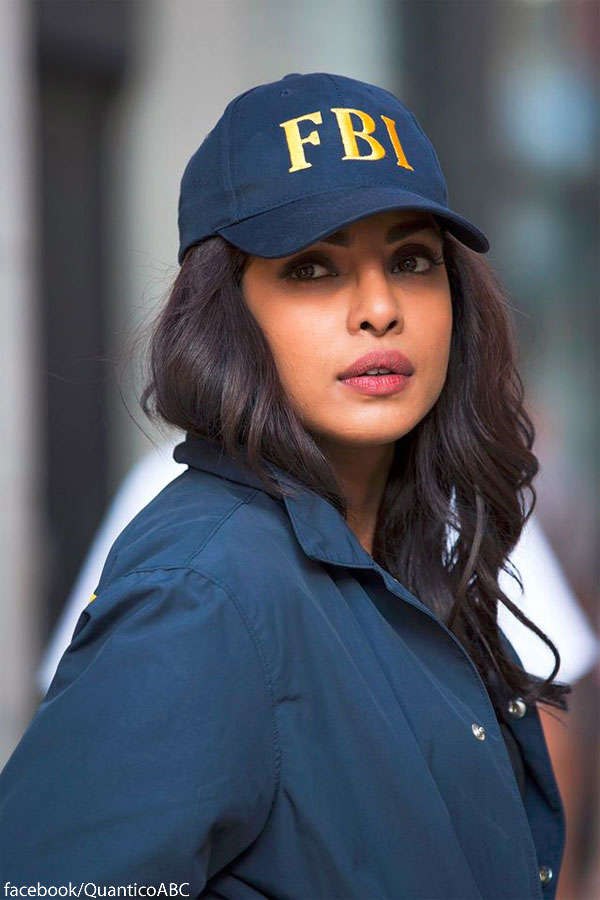 Her accent is the only fault we could find in her. But, for all those who cringed on hearing Anil Kapoor's accent in 24, here's some good news: Priyanka Chopra's is comparatively better.

Described by ABC as "'Homeland' meets 'Grey's Anatomy'", the show can create the much-needed adrenaline rush with a better script and meatier dialogues.

Sherlock-lovers would have been reminded of Benedict Cumberbatch's character when Chopra pin-points five facts about a boy she had just met. But unfortunately, coolness ends right there.

Verdict: We hope that the show tightens the plot, ups the curiosity-level and makes the wait for the next episode unbearable. Is that too much to ask from the makers of "Grey's" and "Homeland"? Surely, they didn't rope in a National-Award winning actress for nothing.

'Come As You Are': Priyanka Chopra signs deal with Crocs