Indians spend more on holidays, may lead in leisure and business travel in two years

Japan, the US and Australia are the most visited countries by Indian travellers.

MUMBAI: Indians like travelling more with an average 5.6 trips annually, significantly above the global average of 4.2 trips, according to a survey.

Travellers from India have averaged 5.6 trips in the past two years, compared to 4.7 for Asia Pacific (APAC) and 4.2 globally, according to Global Travel Intention (GTI) report by Visa.

The survey revealed that trips taken by Indians are largely contributed by business travel at 2.6 trips compared to APAC (1.6 trips) and global (1.4).

The GTI study was conducted in collaboration with research and business intelligence firm ORC International and collected data over the course of 12,400 interviews in 27 markets.

It found that Indians are good spenders doling out an average of USD 2,334 against APAC's USD 1,677. 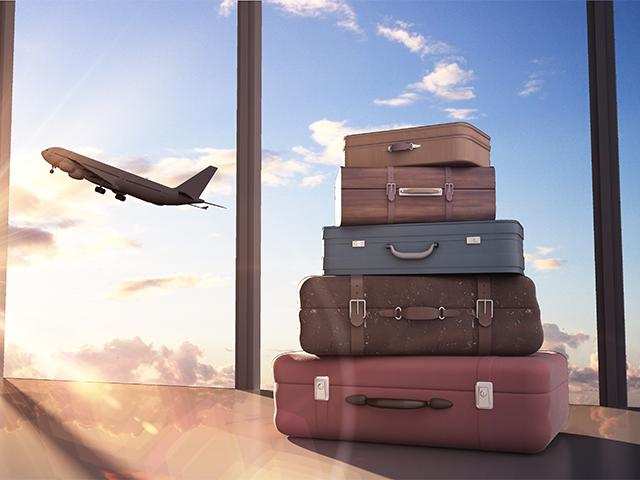 Indians plan to increase their spending by 21 per cent when travelling in the next two years, it added. About 75 per cent millennials from India, it said, indulge and spend in shopping and dining.

The survey said, India is also expected to lead in all travel categories leisure, business and other, in the next two years.

The main motivator for Indians to travel is bonding with family, although 'disconnecting' and 'reward' are close behind, it said.

It also found that culture or heritage, time available and good scenery are key drivers while choosing holiday destinations. 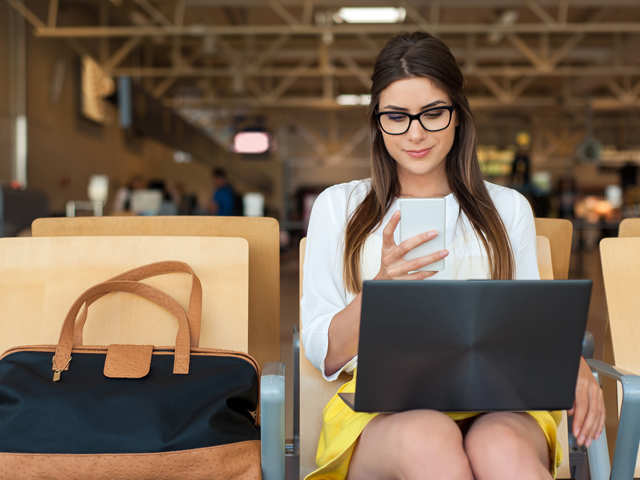 About 45 per cent of Indian travellers choose destinations based on personal safety.

More than half of the Indian respondents said they like travelling in groups, but a third prefer exploring solo.

Indians, the survey said, are less likely to be concerned about budgets, compared to APAC or global travellers.

Nordic countries are the new hotspot for Indian IT