John Cena to be an author, plans to release a series of children's books

The first book is titled 'Elbow Grease', the first vehicle, which will focus on family of monster trucks.

os Angeles, Feb 7 () WWE star John Cena is all set to debut as an author with the release of a new line of children's stories.

The 40-year-old professional wrestler-actor will turn writer with a franchise that follows the lives of a boisterous family of monster trucks named Elbow Grease, Pinball, Flash, Crash, and Tank, Mashable reported.

To be published by Random House Books for Young Readers, the first book is titled "Elbow Grease", which will focus on the first truck, who is smaller than his four brothers but on a mission to prove that he has the courage to achiever greater feats. 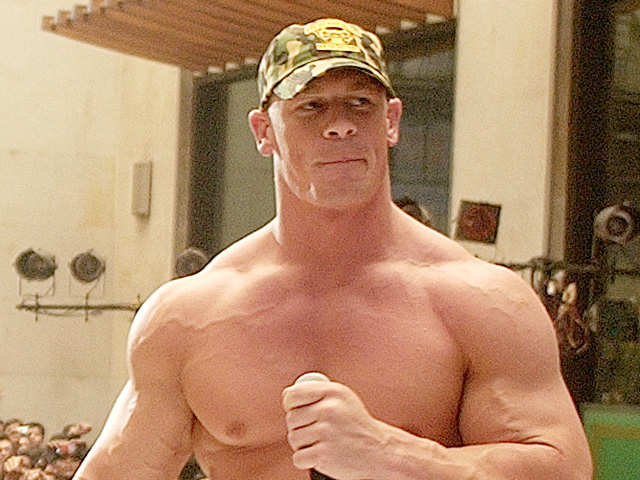 "With 'Elbow Grease' and the books to follow, I want to offer kids a fun and engaging way to learn about the power of ambition, dedication, and heart.

"These concepts have been transformative in my life, from my childhood up to now, and it's so important to me to pass the positivity on and help our youngest generation see that right mindset is key to achievement," Cena said in a statement.

The book is illustrated by Howard McWilliam and releases on October 9.
Read more on
John Cena
WWE